Over 180 Grads Work on Emmy-Nominated Shows

Grads were well represented in a variety of categories at the 2019 Emmys. 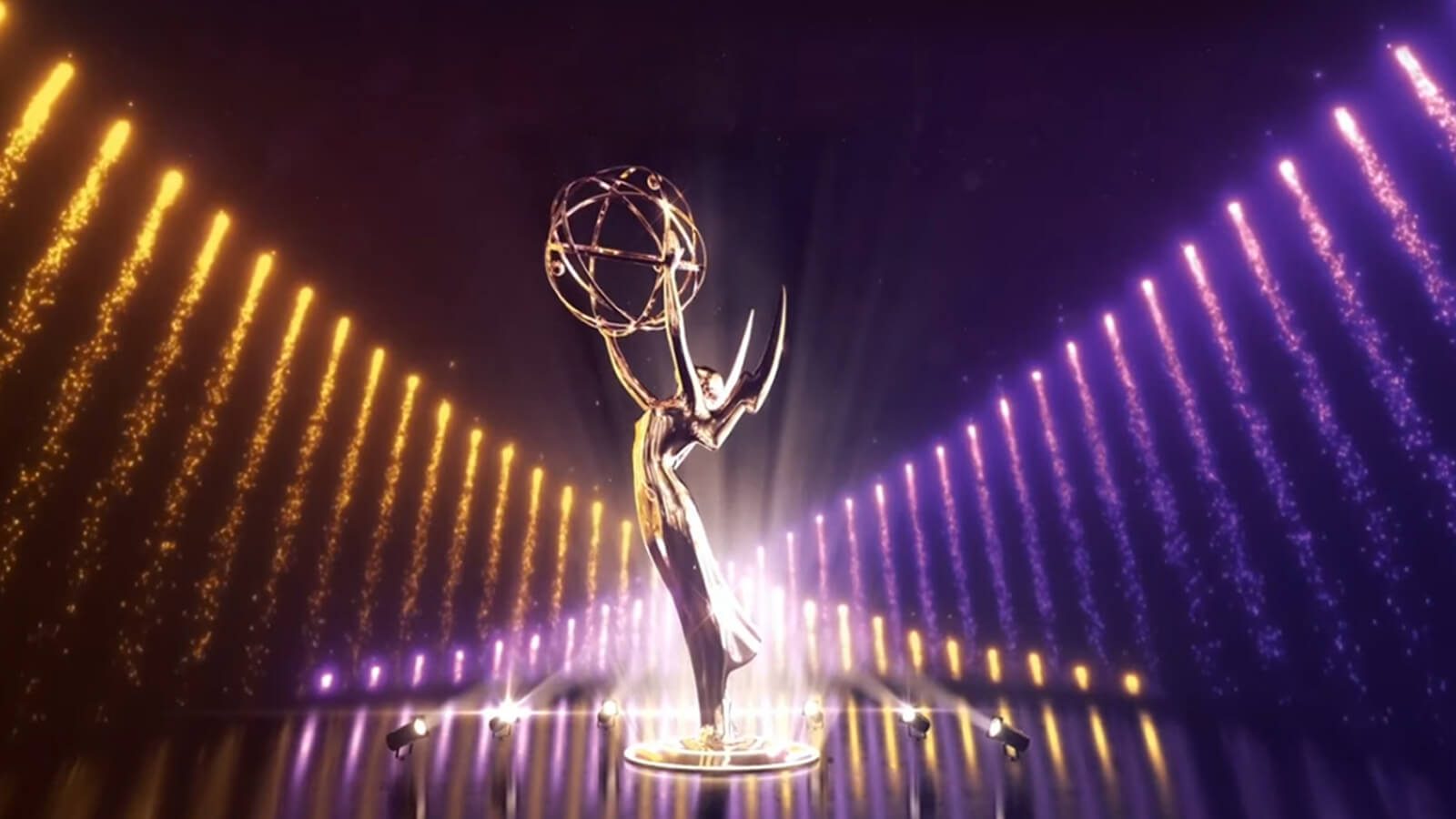 From the completion of fan favorites like Game of Thrones, to the emergence of hard-hitting dramas such as The Act, 2019 was a big year for streaming, premium cable, and traditional TV shows at the annual Emmy Awards, and over 180 Full Sail grads were credited on 195 nominated projects across 104 categories at this year's ceremony.

The honor of Best Drama went to Game of Thrones, and grads from degree programs such as Film, Computer Animation, and Recording Arts contributed their talents to the show which also went on to win in the Best Supporting Actor in a Drama category.

Amazon Prime original The Marvelous Mrs. Maisel was nominated in an astonishing 15 categories, and took home awards for Best Supporting Actress in a Comedy, Best Supporting Actor in a Comedy, as well as Best Guest Actress in a Comedy and Best Guest Actor in a Comedy. The show featured the work of seven Full Sail grads including Stacy Rowe (Film) as a script supervisor, Manda Cheung (Computer Animation) as a visual effects artist, and Katherine Soares (Film) as a visual effects producer.

Patricia Arquette was awarded Best Supporting Actress in a Limited Series or Movie for her work in The Act, and grads from the Recording Arts, Film, and Creative Writing degree programs were credited on the Hulu original show.

In addition to these shows, Full Sail grads were also credited in a range of roles on winning and nominated shows including When They See Us, Escape at Dannemora, Bojack Horseman, Ozark, The Handmaid's Tale, Russian Doll, Succession, Veep, Barry, and many others. 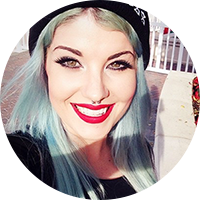 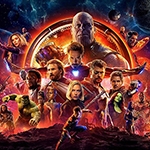 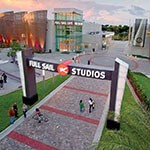 Grammy Nominations are out! Congrats to the Full Sail grads who worked on nominated projects! 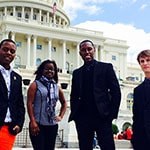 Student Showcase
Interested in submitting your work to Art of Full Sail? Contact us.
Start Your Story
Sign up to get more information about Full Sail's degree programs.
Call Chat Request Info